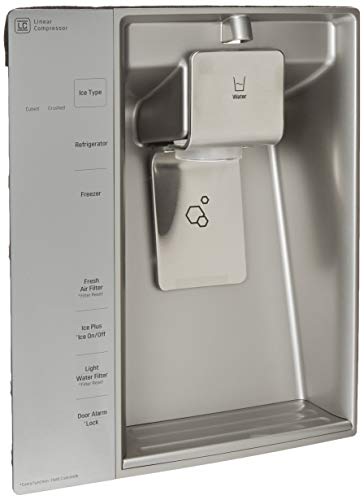 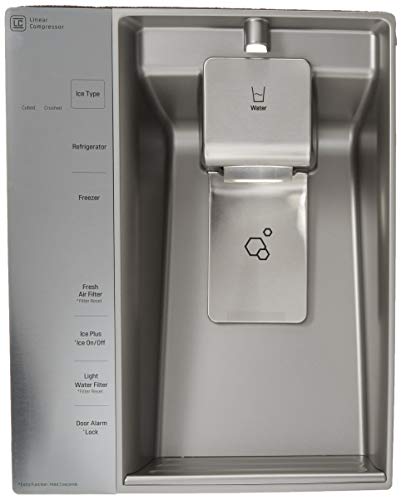 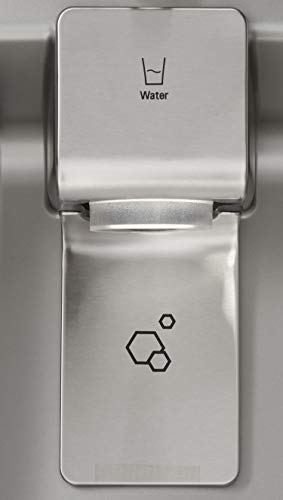 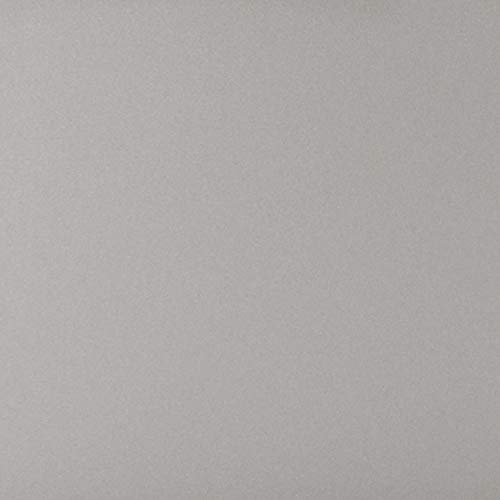 The numbers are the same, but the models are different
3/5

You must be careful! A model with the same number comes in two different variations. Only a few differences may be seen between the pictures, including "LG COMPRESSOR" as the front word. There is one to the left and it has smaller letters. Besides the one with smaller letters, the other has a right hand side. There is no compatibility between them. It is a completely different wiring in the back, despite the fact that the fronts look nearly identical and the numbers look the same. Make sure it's the same as the picture on the front. 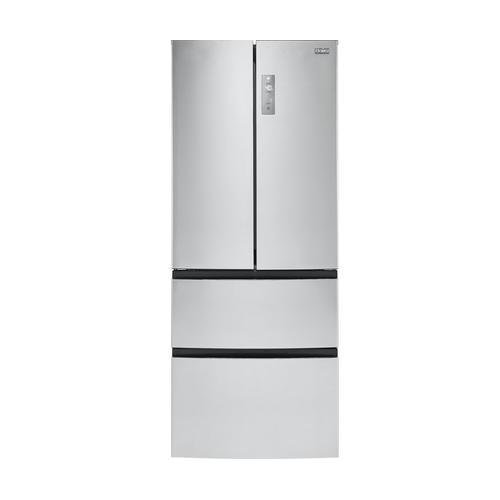 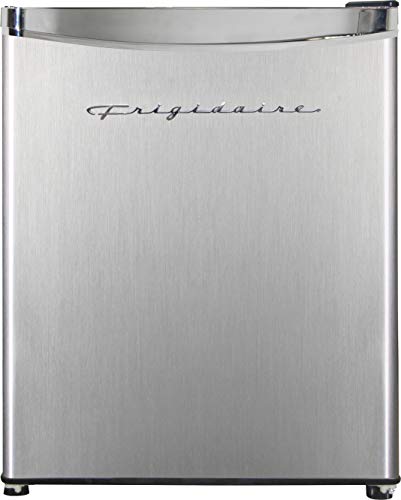 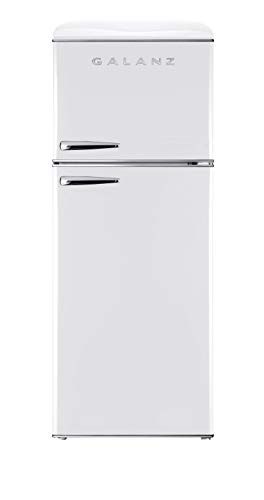